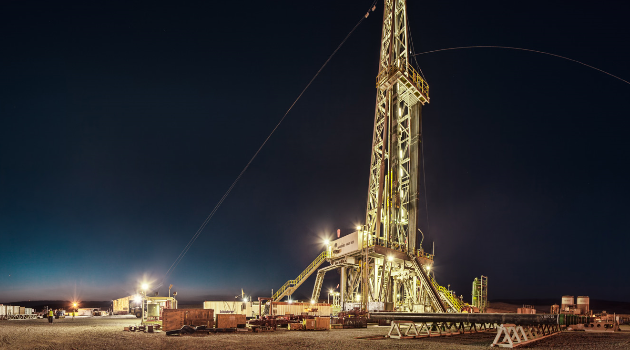 US-based Chevron plans to resume drilling at the Sarta 3 block in Iraqi Kurdistan.

According to a report from Bloomberg, the company had temporarily halted exploration work in October after the Kurds voted in favour of independence.

The blocks are located north of Erbil and cover a combined area of approximately 490 square miles (1,124 square kilometers).