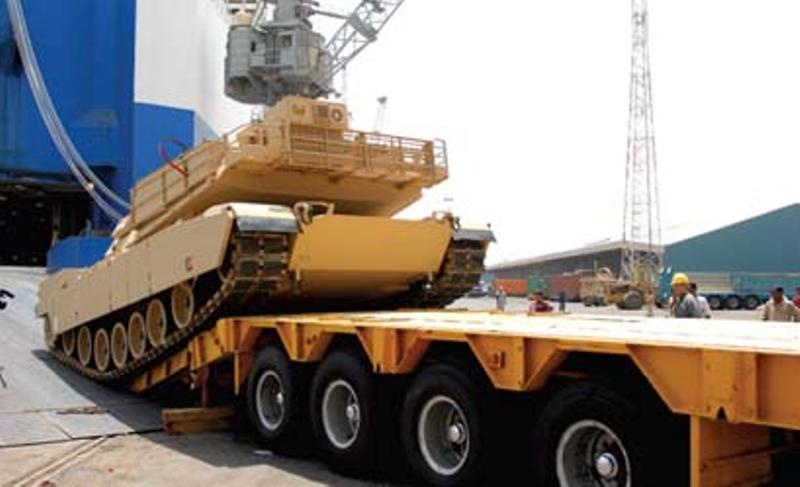 US-based General Dynamics, which produces Abrams tanks, has reportedly suspended its maintenance program in Iraq after one of its tanks was provided to the Iranian-backed Hashd al-Shaabi Popular Mobilization Force (PMF).

Iraq's al-Ghad Press has reports that the company withdrew from its base at Baghdad’s al-Muthanna airport after finding out that Iraq violated the terms of the contract which only authorized the Iraqi army to use the US-provided tanks.

Iraq owns 140 M1 Abrams tanks, sixty of which are now out of service.