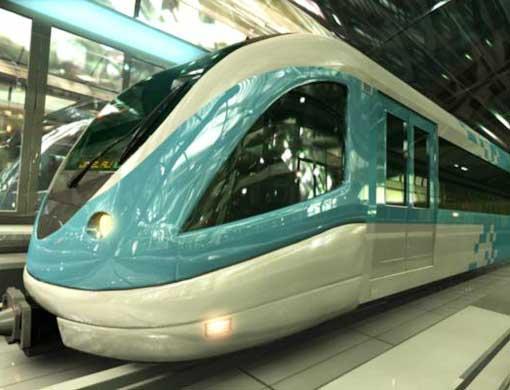 Iraq's National Investment Commission (NIC) has included four subway and metropolitan rail projects in its list of major strategic projects to be presented during the Kuwait International Conference for Iraq Reconstruction, to be held in Kuwait from 12th to 14th February:

The project consist of two lines with total length of 46km. it has 47 station, two locomotive garages on both lines, and three power transferring stations.

This project is considered to be one of the major strategic projects in Holy Karbala Province for its importance in resolving the transportation problem of visitors coming to the Holy city. The project starts from the station Bada’at Aswadin Al-Husainiya District and going toward the Baghdad road taking the middle path of the main road toward Bab Twerej and passing through Al-Salam bridge and then through Al-Ibrahimiya station.

This project is considered to be one of the major strategic projects in Basra Province for its importance in resolving the transportation problem.

The full 46-page document can be downloaded here.