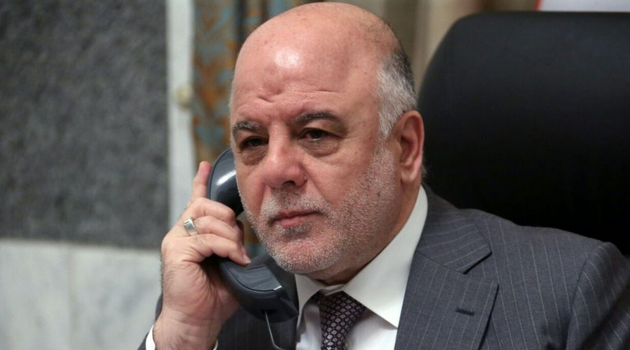 Prime Minister Haider Al-Abadi received a phone call from British Foreign Minister Boris Johnson on Tuesday evening, during which they discussed strengthening collaboration between their two countries, and Iraq's Rebuilding Conference which is to be held soon in Kuwait.

According to a statement from the Prime Minister's office, Mr. Johnson confirmed the UK's support for Iraq in the fields of investment, private sector development, and the involvement of British investment companies in Iraq.