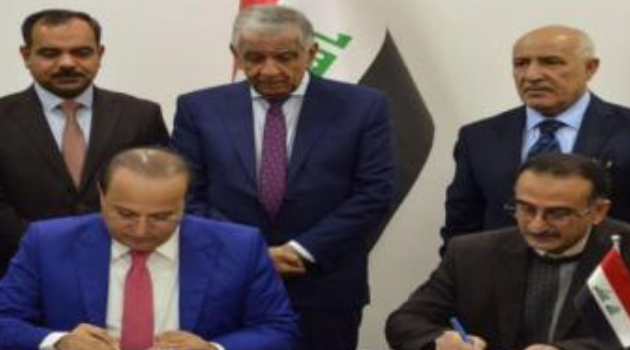 Iraq's Oil Ministry has announced that it has signed an agreement to build a 70,000-bpd oil refinery near Kirkuk.

The statement said the refinery would be built by "Rania international company", which Reuters refers to as Ranya International, which it says is based in Iraqi Kurdistan.

The plant will produce high octane gasoline and other petroleum products.