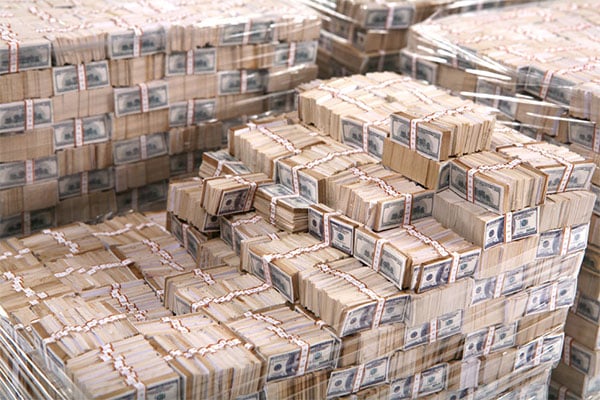 The Islamic State group (IS, ISIS, ISIL, Daesh) has reportedly laundered its cash reserves by investing in legitimate businesses in Iraq and elsewhere.

According to a report from The Economist, in Iraq it has used middlemen to buy farms, car-dealerships, hotels and hospitals.

It adds that weak institutions and rampant corruption make it hard for Iraq to tackle the problem.

Read the full article from The Economist here.