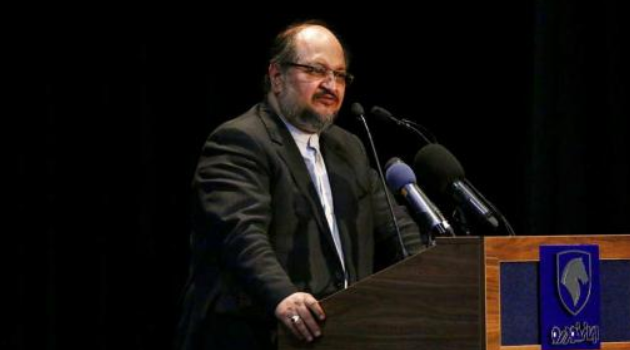 By Editor on 8th March 2018 in Iraq Industry & Trade News

Iran's Minister of Industry, Mine and Trade, Mohammad Shariatmadari (pictured), has said it is hoped that upcoming visit of Iran's first vice president Es’hagh Jahangiri to Iraq will "outline the economic cooperation roadmap between the two countries."

Shariatmadari and his accompanying delegation held talks on Monday with Iraq's Minister of Housing and Urban Development to "boost cooperation in relevant issues".

He added that “banking problems between Iran and Iraq will be settled once credit lines are launched,” estimating that non-oil trade between the two countries is worth around $6 billion.