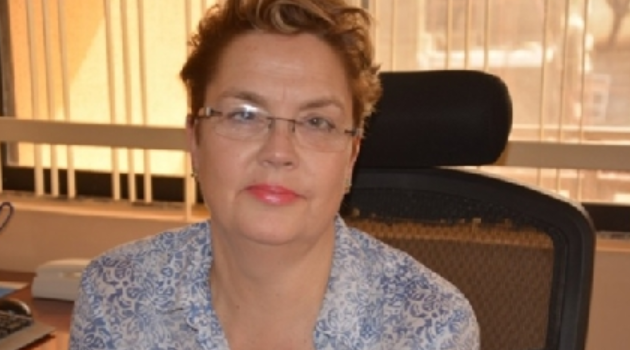 Within the framework of the fruitful cooperation between Iraq and the United Nations Office on Drugs and Crime (UNODC), UNODC Terrorism Prevention Branch (TPB) officially launched today its new programme for Iraq (2018-2019) on the “Lessons learned from Iraq’s counter-terrorism efforts and response to future challenges: Iraq after Dae’sh”, and announced the plan to open an office in Baghdad.

The launch was made at a event in Baghdad under the patronage of His Excellency Prime Minister Dr. Haider Al-Abadi. At the event, Iraqi representatives shared the lessons learnt and the best practices from fighting Dae'sh in Iraq.

“Ending the scourge of terrorism and protecting people is a priority that concerns us all,” said UNODC Executive Director Mr. Yuri Fedotov. He added that this event was a testament to the strong partnership between Iraq and UNODC.

With the rise of terrorism in Iraq, UNODC multiplied its efforts in providing counter-terrorism legal technical assistance and capacity building assistance to its Government.

Also speaking at the event, Ms. Christine Albertin (pictured), UNODC Representative for Middle East and North Africa said: “Iraq suffered most from terrorism, being the greatest victim of terrorist activities in the region and a target of several terrorist groups and militants.”

"With the rise of terrorism in Iraq, UNODC has enhanced its response and multiplied its efforts in providing counter-terrorism legal technical assistance and capacity-building assistance to the Government by training of hundreds of competent law enforcement officers and criminal justice officers. As a result of these activities and capacity-building measures, important outcomes and substantial milestones have been reached like, for example, an increase in criminal justice investigators who have started using new investigation techniques and tools, better understanding of Special Investigation techniques, and the development of the methodology in obtaining and processing digital evidence. Together with the outstanding efforts by the Government, rates of mortality due to terrorism have dropped and schooling rates have gone up”.