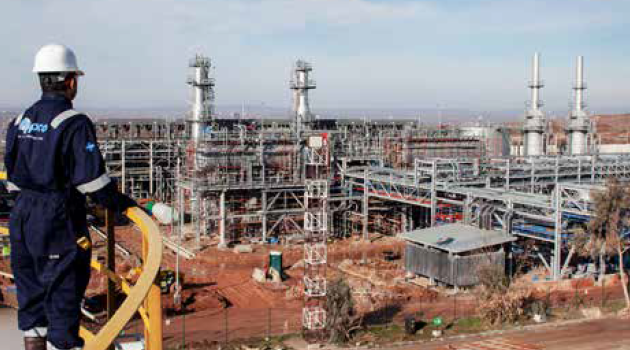 Genel Energy has announced that the Taq Taq partners have received a gross payment of $8.30 million from the Kurdistan Regional Government (KRG) for oil sales during January 2018. Genel's net share of the payment is $4.57 million.

Genel also notes the announcement from DNO ASA, as operator of the Tawke PSC, that the Tawke partners have received $56.44 million from the KRG as payment for January 2018 crude oil deliveries to the export market from the Tawke licence. Genel's net share of the payment is $14.07 million.

The Company has received an override payment of $7.86 million from the KRG, representing 4.5% of Tawke gross licence revenues for the month of January 2018, as per the terms of the Receivable Settlement Agreement.