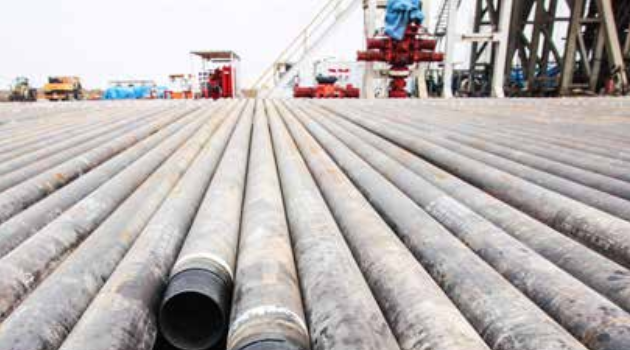 Genel Energy notes the announcement from DNO ASA, as operator of the Tawke PSC, that the Tawke partners have received $47.23 million from the Kurdistan Regional Government ('KRG') as payment for February 2018 crude oil deliveries to the export market from the Tawke licence. Genel's net share of the payment is $11.81 million.

The Taq Taq partners have received a gross payment of $6.80 million from the KRG for oil sales during February 2018. Genel's net share of the payment is $3.74 million.

The Company has also received an override payment of $6.85 million from the KRG, representing 4.5% of Tawke gross licence revenues for the month of February 2018, as per the terms of the Receivable Settlement Agreement.

Gross production from the Tawke licence stood at 111,618 bopd during February, of which only 102,999 bopd was exported due to a planned pipeline outage; the balance was placed into interim storage at Fishkhabur and exported the following month.