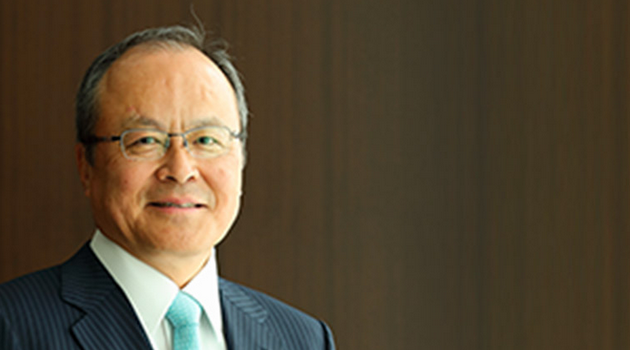 By Editor on 31st May 2018 in Construction & Engineering In Iraq, Iraq Transportation News

Japan's Mitsubishi Corporation has been awarded a contract for port construction in the Republic of Iraq.

Extended by the General Company for Ports of Iraq (GCPI), the contract covers a port rehabilitation project in the country’s southern region of Basra, and is valued at approximately 110 million US dollars. The project is being funded through ODA loans provided by the Japan International Cooperation Agency (JICA).

The project will be executed through a partnership between MC and multiple international contractors, including Turkey-based energy infrastructure provider Calik Enerji (CE), in which MC holds shares, and construction firm Gap Insaat, also Turkey-based.

Both part of the Calik Holding group, these two sister companies will play a major role in executing construction while MC will be responsible for overall project coordination and serve as the prime contractor, facilitating the import of steel structures and other necessary supplies from Japan.

The objective of this project is to modernize existing industrial port facilities around Basra by (i) expanding the oil products berth at Khor Al-Zubair Port, and (ii) building a new service berth for working ships and service boats at Umm Qasr Port.

The rehabilitation of ports throughout Iraq is essential to meeting increasing demands for port infrastructure, which is growing rapidly as the volumes of trade flowing in and out of the country grows. Rehabilitating this critical infrastructure will also contribute to further stabilizing the country’s economy as post-war reconstruction advances.

This project is particularly noteworthy given that Khor Al-Zubair and Umm Qasr are the only ports currently in operation in the Basra region, where a system of ports located in the 48 kilometer wide tip of the country wedged in between Iran and Kuwait along the Persian Gulf gives Iraq its only outlet to the sea.

In addition to this project, MC intends to continue leveraging provisions under the Japanese Government policy framework for promoting export of “high-quality infrastructure” to identify opportunities that support Iraq’s efforts towards reconstruction, economic development, and increased quality of life.