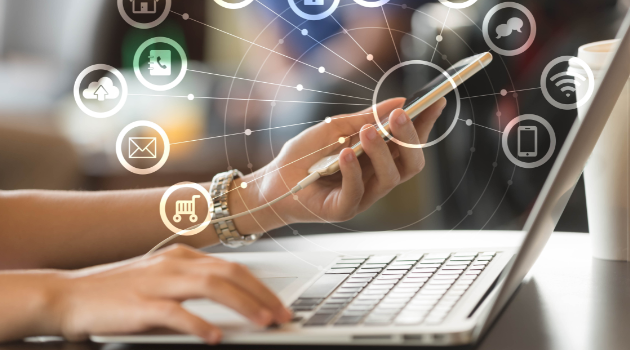 The Iraqi government is reportedly temporarily suspend internet connections across the country to stop school pupils cheating during exams.

According to media reports, this is the third consecutive year that this will happen.

The internet is expected to be blocked for two hours each morning during the two-week exam period.