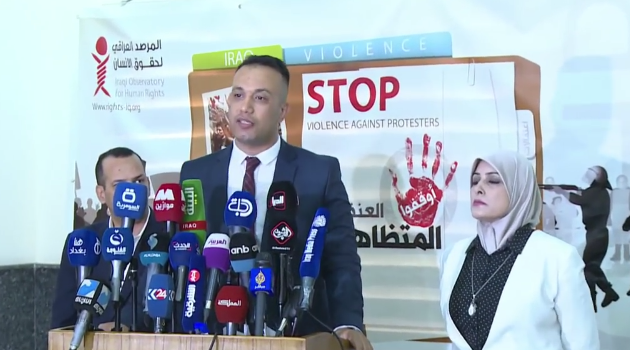 The Iraqi National Security Service has admitted to holding hundreds of people suspected of terrorism for months.

According to Human Rights Watch, the agency has been keeping them at a facility east of Mosul - which was retaken from the Islamic State of Iraq and the Levant (ISIL, also known as ISIS) group just over a year ago.

Human rights groups say abuses of detainees are commonplace in the country.