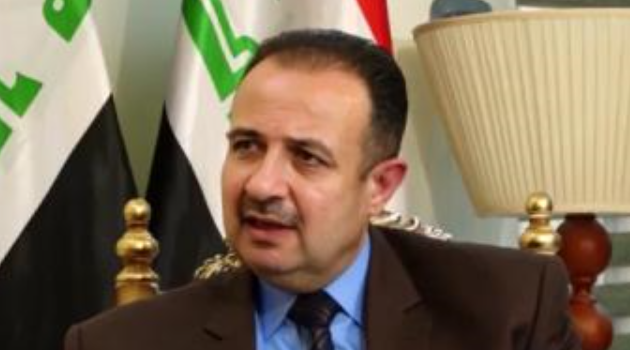 The spokesman for the Ministry of Electricity, Dr. Musab Sari al-Mudaris [Mussab Serri al-Mudaris] (pictured) has denied reports that he had told Bloomberg about an agreement to buy electricity from Saudi Arabia.

He said the statement from the news agency is incorrect.

Bloomberg had cited Mudaris as saying that Saudi Arabia agreed to build a 3,000-megawatt solar power plant in Saudi Arabia and sell the electricity to Iraq at $21 per megawatt-hour, a quarter of what it paid Iran for the imports.

Iran recently stopped supplying electricity to Iraq due "the accumulation of debts owed by Baghdad".