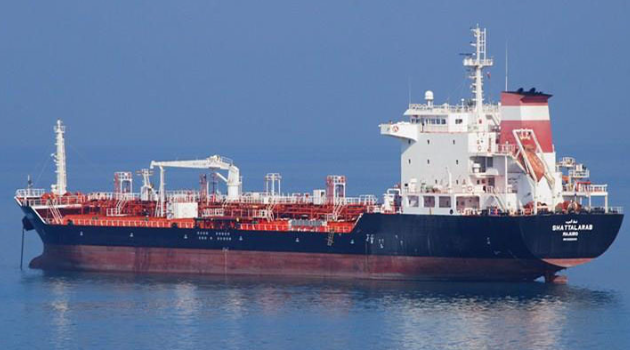 Iraq’s Ministry of Oil has announced interim oil exports for July of 109,847,268 barrels, giving an average for the month of 3.543 million barrels per day (bpd), an increase from the 3.521 bpd exported in June.