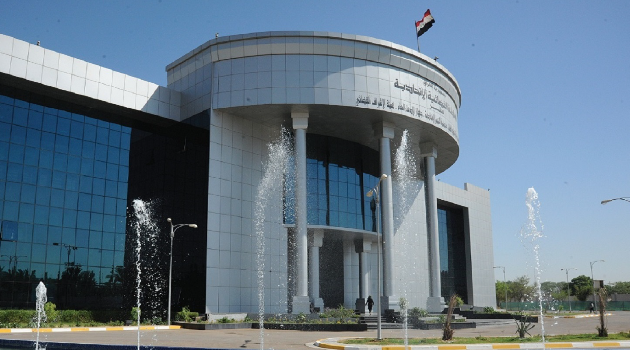 Iraq's Supreme Court (pictured) has ratified the results of the parliamentary election, which was held in May.

According to The National, this gives the winning political parties three months to form a new government.

Muqtada al-Sadr has retained his lead. A coalition government needs at least 165 from a total of 329.