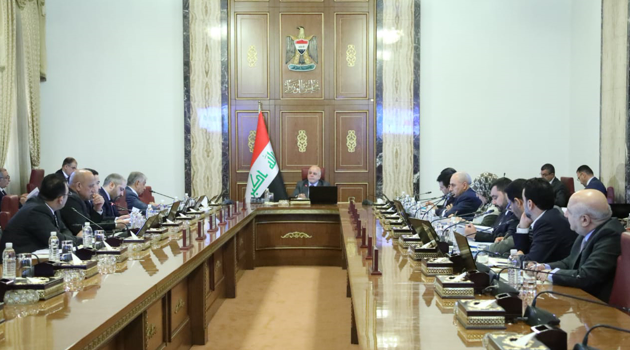 The Cabinet held its weekly regular meeting in Baghdad on Tuesday under the chairmanship of Prime Minister Haider Al-Abadi.

At the meeting, it was decided to: