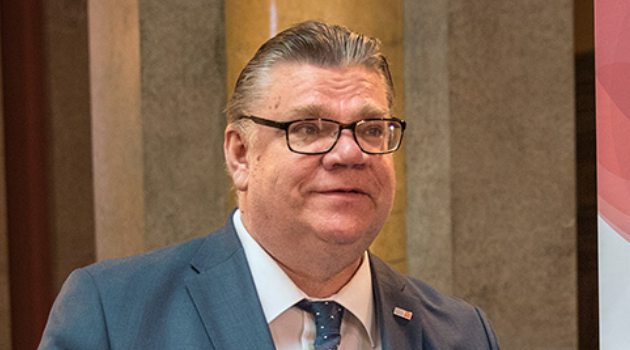 Finland is preparing to reopen its embassy in Baghdad.

Finland has not had Finnish diplomatic personnel in Baghdad since 1991. Since 2006, Finland’s official representative for Iraq has been a Roving Ambassador based in Helsinki. At present, 14 EU member states are permanently represented in Baghdad at an ambassadorial level.

According to a statement from the Finnish Ministry for Foreign Affairs, the reopening of the embassy will promote the development of broad bilateral relations and commercial cooperation.

"Iraq belongs to the European neighbourhood, and its development will affect Finland, too. Finland has a fairly large Iraqi diaspora community, which means that cooperation between the citizens of the countries and other collaboration are increasing. The agenda of the discussions on the bilateral relations between Finland and Iraq includes also questions relating to the return of those whose asylum application has been refused."