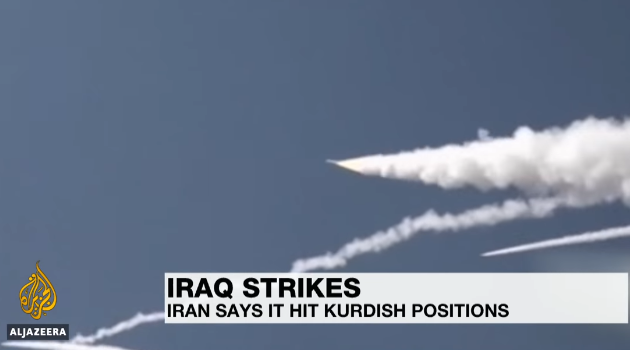 By Editor on 10th September 2018 in Politics, Security

Rockets struck the headquarters of two Iranian Kurdish opposition parties in Iraq's semi-autonomous Kurdish region with reports saying at least 11 people were killed and 50 others wounded.

It was the first such attack since 1996.