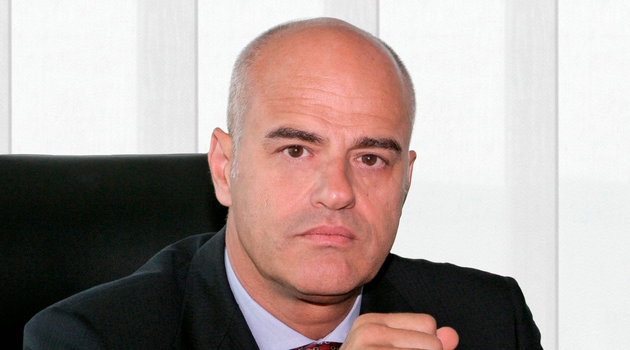 During the meeting Eni's CEO had the opportunity to outline the Company's current activities in the country in light of the recent achievements of the Zubair field development, where the production has grown by over 100% since 2015.

The project, carried out by Eni with Basra Oil Company (BOC), has marked the fast track development of one of the largest producing oil fields in the Southern Iraq region of Basra.

Furthermore Claudio Descalzi updated the Minister Luaibi on a new 380 MW power plant which is in the final stages of construction. The plant will generate power for Zubair field and for domestic consumption in Basra Governorate.

Claudio Descalzi and Minister Jabbar discussed additional increase of Zubair production, future opportunities and development investments that would further strengthen Eni’s relationship with the country. Eni's CEO has in fact confirmed Eni commitment in Upstream sector in Iraq and its support to the country through several initiatives.

Eni’s CEO and the Minister of Oil discussed among other things on the progress of social projects that are currently underway in the Basra Governorate in the areas of healthcare, education, through the construction among other things of one secondary school in Basra for 900 students and refurbishment of existing ones targeting total of 77 schools within the next 4 years, access to energy, through the expansion of the power plant, clean drinking water, through the overhaul of drinking water treatment plants, and new initiatives in agriculture sector which will allow creation of jobs and the development of local economy.

Finally, Eni’s CEO highlighted potential synergies related to energy projects in Iraq, a strategic lever for the Country in maximizing its use of national natural resources through project integration within the entire energy chain and double country oil production within limited time.

Eni has been present in Iraq since 2009, where it operates through its subsidiary Eni Iraq B.V., and with the ramp up of the Zubair Field Development Project (Eni 41.56%, Kogas 23.75%, BOC 29.69%, Missan 5%) the Company has become one of Iraq’s main operators in the oil sector. Eni currently operates 475,000 barrels of oil equivalent per day in Iraq.