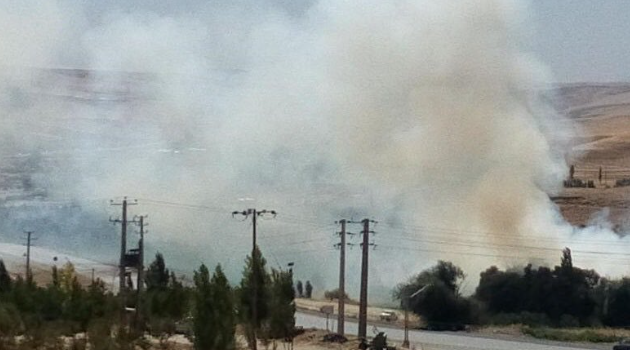 By Editor on 15th September 2018 in Security

This blog will provide a short open-source based overview based on media reporting on various locations in Iraq combined with the use of satellite imagery provided by the European Space Agencies’ Sentinel-2, NASA’s Visible Infrared Imaging Radiometer Suite (VIIRS) suite and commercial imagery provided with by Planet Labs.