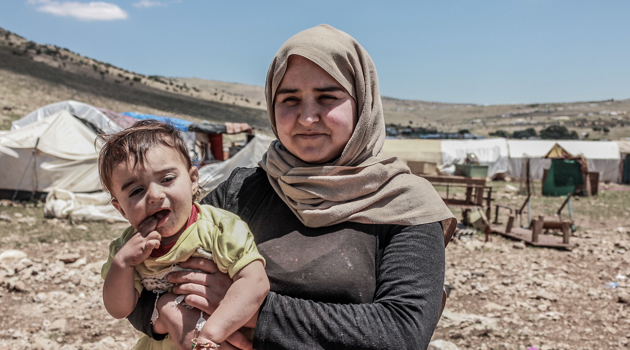 By Editor on 16th September 2018 in Healthcare

With pockets of measles outbreaks affecting both internally displaced people (IDPs) and host communities, and considering the current epidemiological situation, the Iraq Federal Ministry of Health has declared an outbreak of measles and requested support from UNICEF and WHO for  an emergency measles vaccination campaign across the country.

To support the nation-wide campaign, the Iraq Humanitarian Fund (IHF) has launched a Reserve Allocation to channel up to $5 million to vaccinate 5 million children of 9-59 months. Risk management activities – including field project monitoring, financial spot checks and audits – will continue to be conducted to ensure the Fund’s effective and accountable management.

Since its inception in 2015, the Fund has disbursed some $221 million to support 388 humanitarian projects of 93 partner organizations. Established in June 2015, the IHF has quickly become one of the largest country-based pooled funds in the world. The Fund supports humanitarian partners to respond to the complex and dynamic crisis in Iraq, including through direct and indirect funding to national frontline responders.

Despite government-imposed bureaucratic impediments and persistent access constraints affecting parts of the country, humanitarian partners have expanded  their operational presence including in some newly accessible areas. Together, 105  humanitarian partners  reached 1.3 million (38 per cent) of 3.4 million people targeted under the Humanitarian Response Plan (HRP) in the first five months of 2018.

The IHF is providing a critical lifeline to such activities. As the fund finalizes its first Standard Allocation for the year, $34 million are going into supporting 82 projects carried out by 53 partners, targeting a total of 3.3 million people with humanitarian assistance, in line with the 2018 Humanitarian Response Plan (HRP) Strategic Objectives. The top three sectors covered by the allocation are Protection, Water and Sanitation, and Health. The allocation focuses on assistance to vulnerable populations in areas where displaced families are returning, support to principled returns and service provision in the remaining displacement camps.

The IHF has received US$18.2 million in donor contributions towards 2018. With a carry forward from 2017 of $45.4 million, which includes $43 million received from the governments of Germany and the United Kingdom in late November and December 2017, the cumulative contributions to date stand at $63.6 million. The Fund’s programmable balance available for future allocations is around $24.6 million.