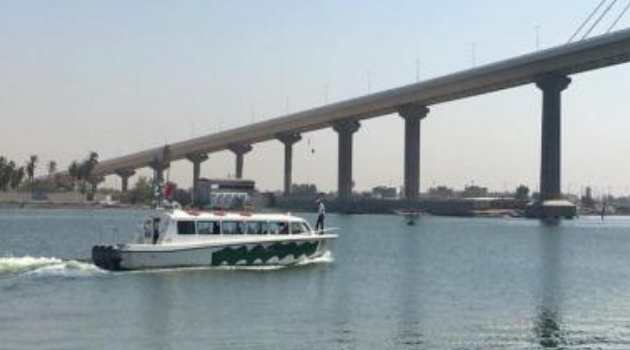 By Editor on 1st October 2018 in Iraq Transportation News

The Iraqi Ministry of Transport has that the ferry between Al-Ashar Quay on the banks of the Shatt al-Arab in Basra and the Iranian port of Khorramshahr has resumed after a three-year suspension.

Forty-six passengers travelled on the first service on Saturday.

The Director of the General Company for Maritime Transport, Abdul Karim Al-Jabri, that the company owns modern boats and is dedicated to the success of the service.