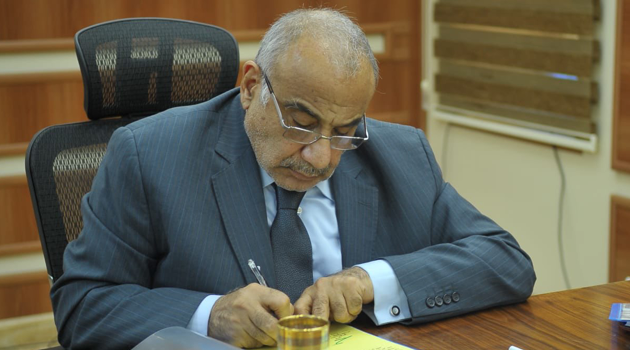 By Editor on 1st November 2018 in Politics

By Hamdi Malik for Al Monitor. Any opinions expressed here are those of the author and do not necessarily reflect the views of Iraq Business News.

Most of the political forces participating in the Iraqi parliament have stressed the need to leave the quota system behind. The deeply entrenched differences, however, surfaced during the parliament session that convened to give confidence to the new government, which predicts four years of tug-of-war and conflicts of interest.

The council of Dhi Qar province, the fourth largest of Iraq, criticized in an official statement on Oct. 27 the government of new Prime Minister Adel Abdul Mahdi and called it “disappointing and a partisan government par excellence,” adding, “In light of the current situation, we expect the government to fail or slack in providing its services to citizens.”

The Iraqi parliament voted Oct. 24 on Abdul Mahdi as prime minister. Parliament also gave confidence to 14 ministers from Abdul Mahdi’s list of candidates. But the deep differences between the political parties impeded the voted on eight other ministers, leaving the prime minister with an incomplete Cabinet.