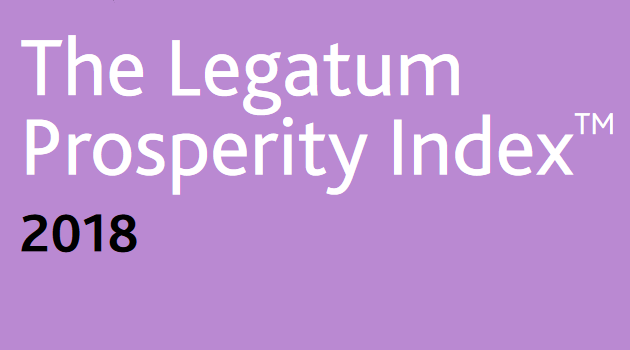 Iraq has fallen one place in this year’s Legatum Institute Prosperity Index, ranking in 143rd place out of the 149 countries measured.

Despite Iraq’s dismal performance, the report found some areas of improvement:

The top three positions were unchanged from last year, with Norway scoring highest, followed by New Zealand and Finland.

The least prosperous country is Afghanistan, followed by the Central African Republic and Yemen.