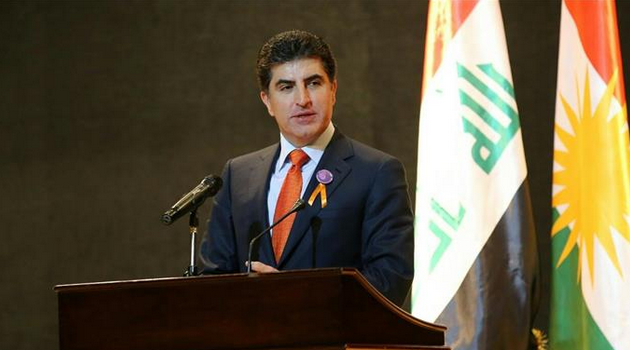 By Editor on 4th December 2018 in Politics

By Al Monitor staff. Any opinions expressed here are those of the author and do not necessarily reflect the views of Iraq Business News.

Intel: How the Barzanis are looking to consolidate power in Iraqi Kurdistan

The post of the presidency has remained vacant since Massoud Barzani stepped down following the ill-fated referendum on Kurdish independence in September 2017. But the elder Barzani continues to rule from behind the scenes.