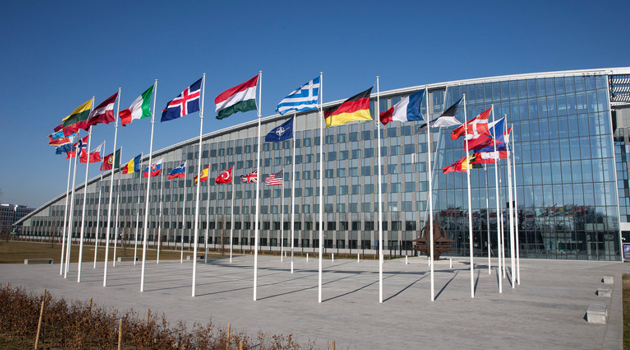 NATO is to take the lead in the ‘train the trainer’ mission to teach Iraqi military instructors to impart key skills.

According to a press release from the Combined Joint Task Force (Operation Inherent Resolve), the project will involve such skills as countering improvised explosive devices, civil-military planning, armored vehicle maintenance, and military medicine to their trainees. NMI will train the ISF in multiple capacities and build upon their professional military academies, amongst other critical military schools.

The Coalition will build on the training which has already been delivered to more than 173,000 Iraqis.