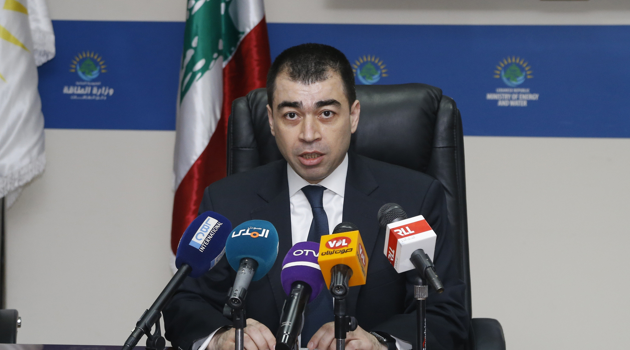 Reports from Lebanon suggest that an old pipeline between Iraq's Kirkuk oilfield and the Lebanese city of Tripoli is expected to be brought back into service.

Cesar Abi Khalil (pictured), Lebanon's Acting Minister for Energy and Water, is quoted as saying that Lebanon is in contact with officials in Iraq and Syria to discuss ways to rehabilitate the pipeline.

The pumping of crude oil through the pipeline was stopped in 1982 following the outbreak of the Iran-Iraq war.