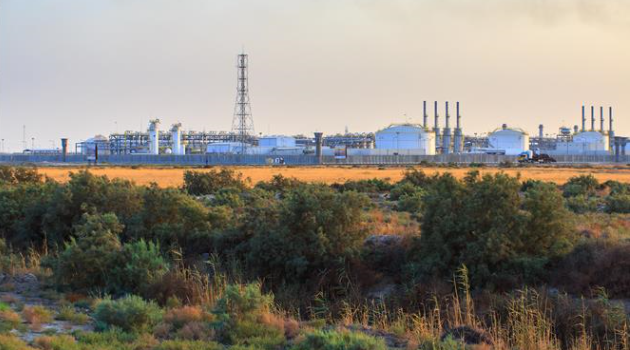 The company has so far concluded contracts to drill 57 production wells, including 54 wells at Mishrif formation and 3 wells at Yamama formation.

To deliver the project Lukoil uses an approach to cluster drilling which envisages erection of two drilling rigs at one well pad.

This approach is new for Iraq and will provide for significant field development speed up and production growth within the shortest time.

Over five hundred Iraqis, residing in proximity to West Qurna-2 field, will be employed for the drilling campaign.