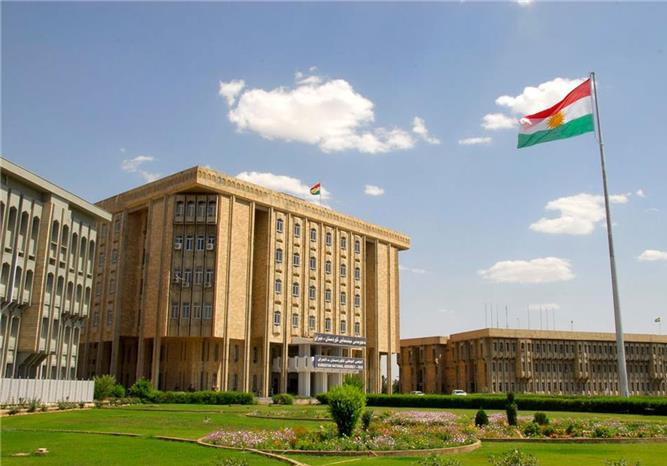 By Editor on 4th March 2019 in Politics, Security

The Kurdistan Democratic Party (KDP) and Patriotic Union of Kurdistan (PUK) have reportedly signed a four-year political agreement which includes measures to speed up the formation of the new Kurdistan Regional Government (KRG).

According to a report from Rudaw, KDP deputy president Nechirvan Barzani and the PUK's acting leader Kosrat Rasul Ali signed the cooperation deal in Erbil on Monday afternoon.

It adds that the deal was welcomed by the Change Movement (Gorran), which struck its own deal with the KDP on 16th February.