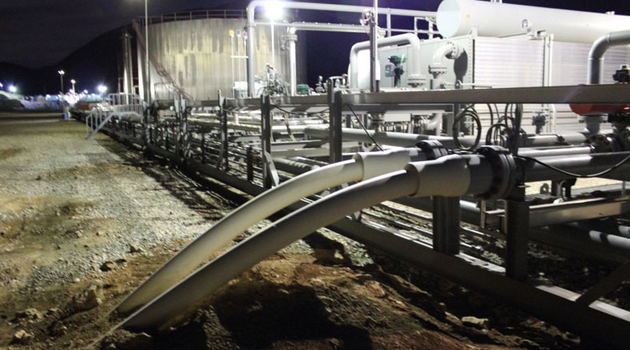 Shares in Gulf Keystone Petroleum (GKP) were trading up 3 percent on Monday after the company provided an operational and corporate update on its operations in Iraqi Kurdistan.

Analyst Peel Hunt has reportedly re-issued its "Buy" rating during the morning.

Despite Q1 production having been affected by SH-1 being offline for the workover, and the export system being shut-down for maintenance for a week earlier this month, the Company maintains its 2019 gross average production guidance in the range of 32,000 - 38,000 bopd