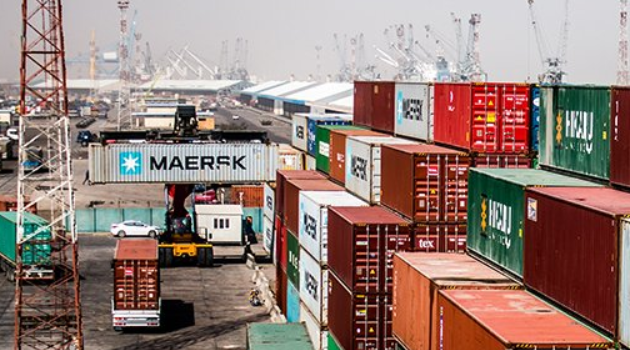 According to Hellenic Shipping News, the joint venture between UAE-based Gulftainer and the General Company for Ports of Iraq (GCPI) started operations at Berth 8 in the South Port in August 2010, followed by Berth 11 in the North Port in 2012.

It adds that the ICT is equipped with two Mitsubishi ship-to-shore gantry cranes, supported by two Gottwald mobile harbour cranes with a 100 t lifting capacity, in addition to container-handling equipment including 18 reach stackers, two empty handlers and 28 terminal tractors; it currently employs 250 locals and 50 expatriates.