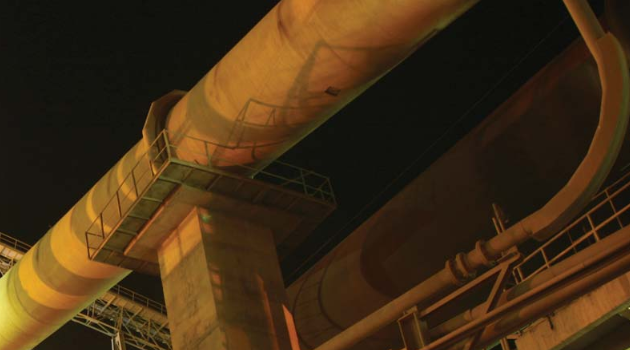 By Editor on 20th April 2019 in Construction & Engineering In Iraq

Attock Cement Pakistan Limited (ACPL), which makes the Falcon brand of cements, has announced that trial production has started at its newly-built plant in Iraq.

"The demand scenario in Iraq is very strong and it is going to be stronger with expected political and economic stability ... Iraq has allowed the import of clinker without any duty, but the country has imposed 100% duty on cement import.”