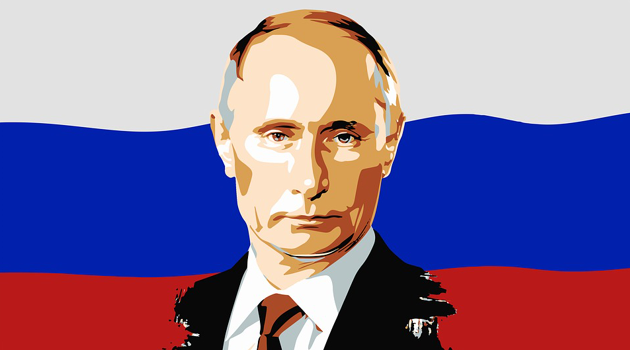 Has Russia begun to play a role in Iraq?

Member of the Iraqi parliament's Security and Defense Committee Hakim al-Zamili announced May 9 that negotiations were underway to buy an S-400 air missile system from Moscow.

Russian Deputy Prime Minister Yury Borisov said during his meeting April 26 with Iraqi Prime Minister Adel Abdul Mahdi that “the number of Russian companies in Iraq is on the rise.”

Ihsan al-Shammari, head of the Iraqi Centre for Political Thought, concurred. He told Al-Monitor that “Russia is working to compete with multinational companies in central and southern Iraq, particularly in the field of energy.”