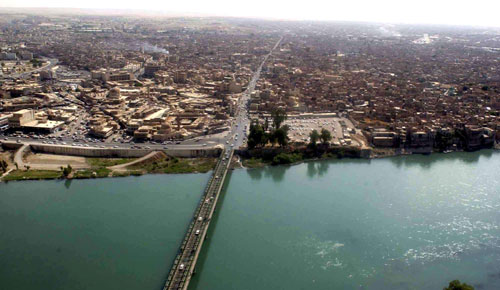 By Isadora Gotts for Al Monitor. Any opinions expressed here are those of the author and do not necessarily reflect the views of Iraq Business News.

Escalating tensions between the United States and Iran are spilling over into Iraq as the United States orders the evacuation of all non-emergency government personnel following Secretary of State Mike Pompeo’s unexpected visit to the country.

Some of the Popular Mobilization Units (PMU), like Harakat Hezbollah al-Nujaba and Asaib Ahl al-Haq, are spreading their influence into Iraqi politics and the Iraqi economy, in addition to their influence in the military and security sectors — occasionally threatening to attack US troops in Iraq.