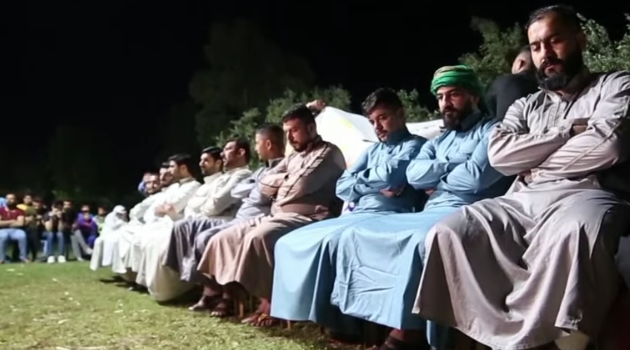 A traditional Arab game is making a welcome return for players in northern Iraq.

Known as the ring game or Mheibes, it has been played by Iraqis for decades during Ramadan.

However, the Islamic State of Iraq and the Levant (ISIL) banned the popular pastime in Mosul when it took over the city five years ago.

Now, with the ISIL gone, it's game on again.