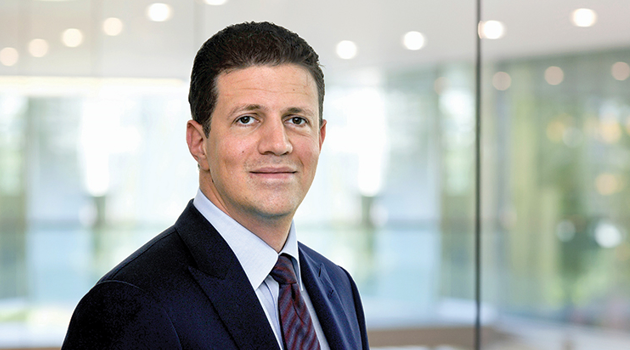 A senior oil executive has predicted that Iraq could surpass Saudi Arabia as an oil producer.

"Iraq is hugely underexplored. We at Crescent know of 300 structures just in the Western Desert that have yet to be drilled, so I for one believe that Iraq has a lot of potential, and I wouldn't be surprised if it becomes the largest producer in OPEC during my career."

Crescent Petroleum has an interest in the Khor Mor field in the Kurdistan Region of Iraq, and has signed initial contracts to develop the oil fields of Gilabat-Qumar (in Diyala), Khashim Ahmer-Injana (in Diyala), and Khudher Al-Mai [Khider al-Mai] (in Basra and Muthana).