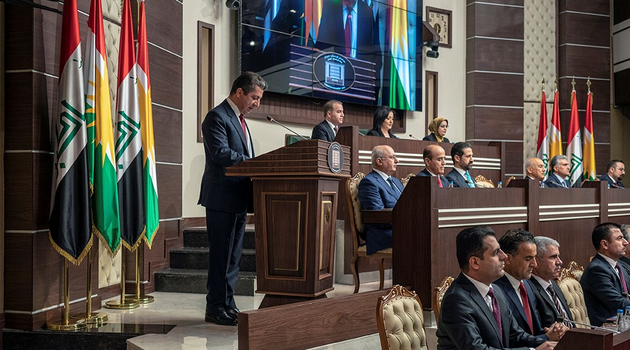 By Dana Taib Menmy for Al-Monitor. Any opinions expressed are those of the author, and do not necessarily reflect the views of Iraq Business News.

Three main parties in Iraqi Kurdistan were able to reach an understanding on their ministerial nominations to finally form the new government: the Kurdistan Democratic Party (KDP), Patriotic Union of Kurdistan (PUK) and Gorran (Change) movement.

Parliament now has confirmed 21 ministers for the Cabinet, though the controversial post of the natural resources minister remains vacant.