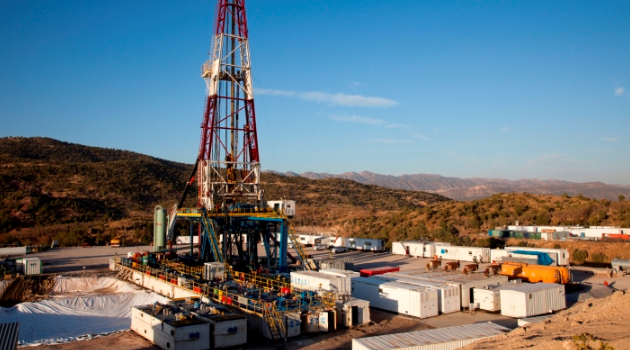 Abu Dhabi National Energy Company PJSC (TAQA) has announced that the group’s oil and gas business delivered strong performance with an 11% increase in revenue, mainly driven by increased production volumes from its assets in Europe and Iraq.

In its financial results and operational highlights for the six-month period ending June 30, 2019, it said its overall capex also rose to AED 957 million in the first six months of 2019, a 15% increase when compared to the same period in 2018.

"The increase in Oil and Gas capex was largely driven by the AED 116 million acquisition of an additional 7.5% working stake in the Atrush Block from Marathon Oil Kurdistan B.V. in May of this year. The acquired stake increases TAQA’s working interest in the project from 39.9% to 47.4%.

"Additional capex in Iraq was focussed towards bringing new wells on stream and the impact of debottlenecking work to increase the capacity of the current production facility. This has proven to be a worthwhile investment, with TAQA’s entitlement production increasing to 5,728 boe/d in H1 2019, a 149% improvement compared to the previous year."

It added that this has proven to be a worthwhile investment, with TAQA’s entitlement production increasing to 5,728 boe/d in H1 2019, a 149% improvement compared to the previous year.

The average production by the oil and gas business for the first half of the year increased 3% to 124,760 boe/d, aided by strong well performance in Europe and Iraq.

“Our solid performance in H1 2019 is underpinned by our strong operational performance.  The Group’s balance sheet remains healthy, and with stable revenues and a further reduction in debt coupled with strong liquidity we remain on course to meet our long term objectives. The recent ratings affirmation from Moody’s is a testament to the stability of our operational performance.

“We also made exciting progress in advancing our strategy of maintaining capital discipline with focused investments in our core assets, such as the Atrush Block. Looking ahead, we remain optimistic and believe that our investments in the UAE and other strategic markets will contribute to a sustained growth story.”