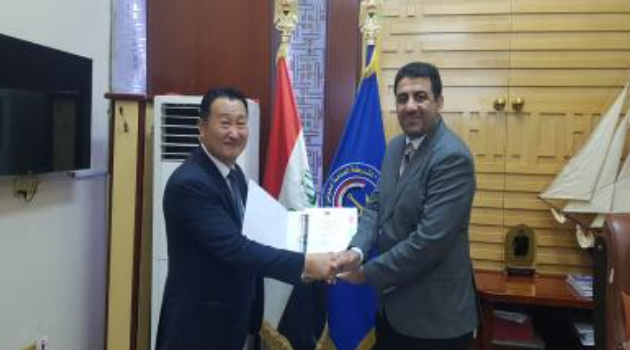 By Editor on 3rd September 2019 in Construction & Engineering In Iraq, Iraq Transportation News

Under the deal with the General Company for Ports of Iraq (GCPI), Daewoo will complete the 14.5 kilometer-long road by May 2021.