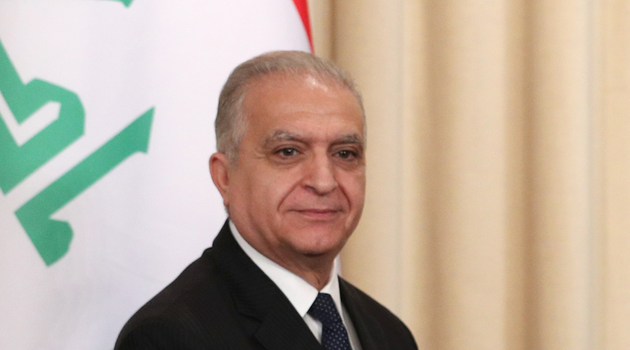 The issue of exempting Iraq from 75% of these debts was one of the items on the agenda of the Arab Summit in Tunisia voted by the Arab leaders, and as a result of the diplomatic efforts carried out by the Ministry, and the Iraqi Representation in the League of Arab States.

This memorandum was one of the topics of the talks held by Foreign Minister Mr. Mohamad A. Alhakim (pictured) in his meeting with the Secretary General of the League of Arab States, Mr. Ahmed Aboul Gheit, in Baghdad, which resulted in expediting its signature and bringing it into force.

The MoU was signed by Ambassador Mr. Ahmed Nayef Rashid Al-Dulaimi, Ambassador of the Republic of Iraq to Cairo, and Mr. Abdullah Sorour Al-Jarman, Head of Administrative and Financial Affairs Sector at the General Secretariat of the League of Arab States.