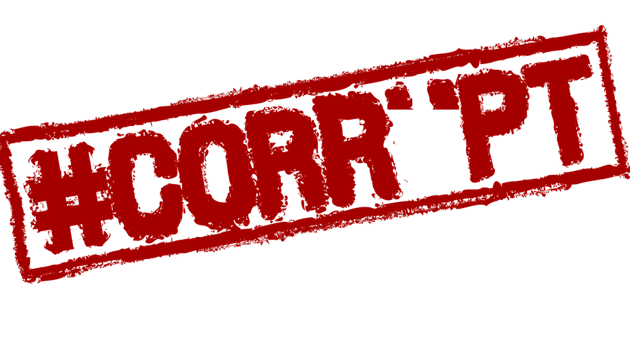 By Editor on 10th September 2019 in Politics, Security

Iraqi Defence Minister Najah Al-Shammari has issued an order on Thursday to refer several officers and commanders to military courts on corruption charges.

The Ministry of Defence did not name the officers or specify their ranks.

Last year, the Iraqi Commission of Integrity uncovered more than 2,000 warrants for corruption in the country in 2017, issued against 290 government officials, including ministers.