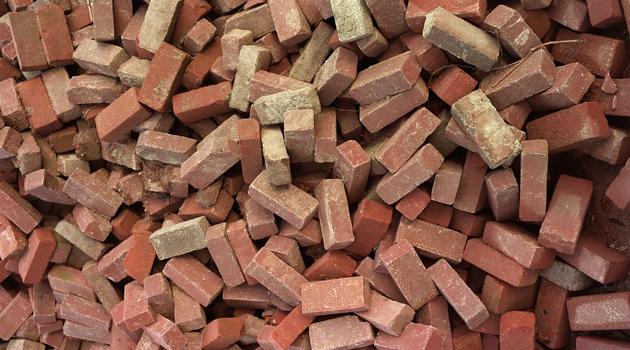 By Editor on 22nd September 2019 in Construction & Engineering In Iraq

Manufacturers of red bricks are reportedly criticizing the Kurdistan Regional Government (KRG) for its failure to financially support the industry and capitalize on demand in the rest of Iraq.

According to information obtained by Rudaw, the Kurdistan Region has 11 advanced brickworks, with the capacity to produce some 860 million bricks annually, but only five of these plants are currently in operation.

Hilal Bricks, established in 2015, is one of the biggest producers of the material in the Middle East, with a capacity of 250 million bricks annually.