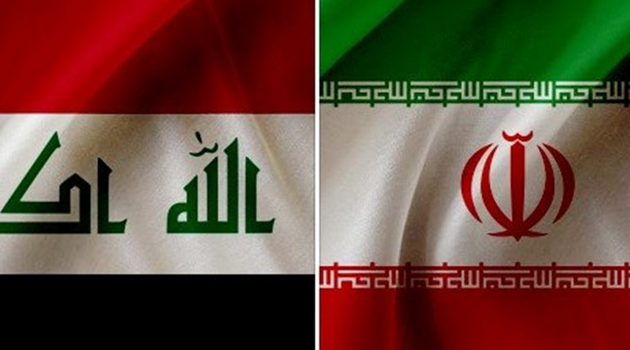 By Editor on 22nd September 2019 in Security

Attacks that occurred Sept. 14 against Aramco oil processing facilities in Saudi Arabia, resulting in huge fires and halting near half of the supply from the largest oil exporter in the world, could have a major effect on Iraq.

Soon after the attacks, Yemen’s Houthi rebels took responsibility, saying they used 10 drones in the strikes.

Middle East Eye added that the attack was in revenge, occurring out of the belief that Riyadh funded Israeli drone attacks that have taken place in recent months on Iraqi Popular Mobilization Units.