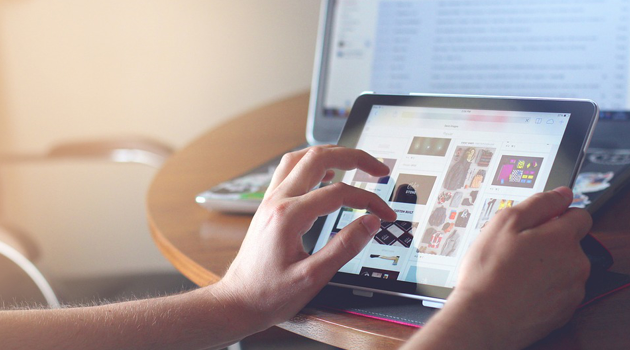 The decision by the Iraqi authorities to cut the internet in an attempt to thwart demonstraters is reported to have cost the economy nearly a billion dollars.

According to AFP, from the second day of unrest, the internet was restricted and the day after authorities ordered it cut entirely; a fortnight later, social media websites are still blocked.