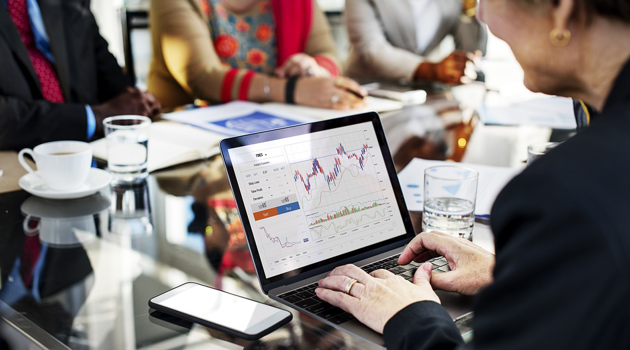 Female labor force participation levels in Arab countries are the lowest in the world, despite the rising educational attainment of women reaching working age, according to an article from the Middle East Institute.

Rabah Arezki, Ferid Belhaj argue that young women across the Arab world exceed the education levels of young men, who are worrisomely falling behind.

Remedying the underrepresentation of Arab women in the labor force and reviving the educational motivation of young men are both social and economic imperatives, they say.