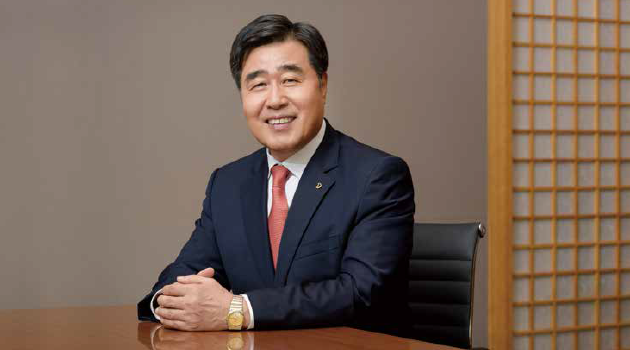 By Editor on 22nd October 2019 in Construction & Engineering In Iraq, Iraq Transportation News

South Korea’s Daewoo Engineering & Construction has reportedly won an $86 million order to build a prefabrication yard for a tunnel project at the new Al Faw Grand Port in Basra.

Under the deal with the General Company for Ports of Iraq (GCPI), Daewoo will complete the Khor Al-Zubair immersed tunnel prefabrication yard by October 2021.

According to Yonhap, the deal is the fourth construction project that the company has won in Iraq this year, bringing the total of contracts secured since March to $460 million.