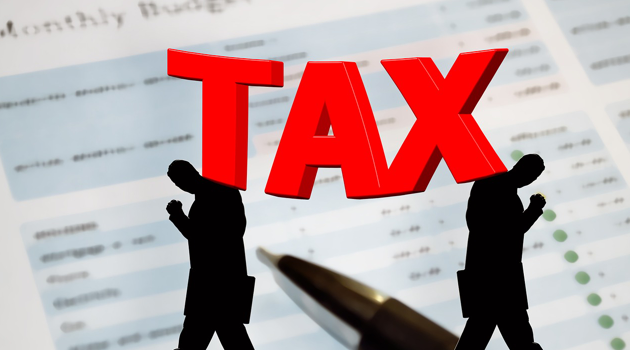 The Iraqi Government has said it will exempt small- and medium-sized businesses (SMEs) from income tax for ten years.

In a statement, it said:

"The government announced a draft amendment to Income Tax Law No. 113 of  1982 to exempt several groups on low-income from paying income tax.

"The government also announced that a dedicated team at the Prime Minister’s Office will be responsible for receiving complaints from citizens and will work to remove obstacles caused by red tape."

The move is the latest in a series of reforms announced by the government in response to continuing protests in the country.