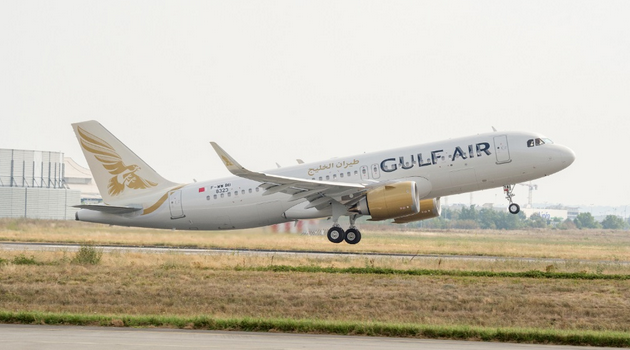 By Editor on 11th November 2019 in Iraq Transportation News

Gulf Air, the national carrier of the Kingdom of Bahrain, has announced the resumption of its direct services between Bahrain and Erbil in Iraq; further strengthening the airline’s existing Iraqi routes of Baghdad and Najaf.