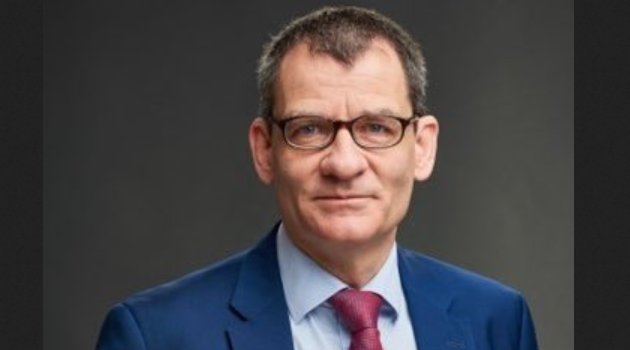 The United Nations in Iraq welcomes the contribution of EUR 5.51 million from the European Union to a UN-led project to support capacity-building within the Independent High Electoral Commission (IHEC).

The EU funding will also support deployment of UN electoral advisers as IHEC prepares for the October 2021 national elections.

"High voter turnout will be key in ensuring a parliament and government that are representative of all Iraqis," said EU Ambassador Martin Huth (pictured). "By supporting the organisation of the elections, the EU hopes to build the confidence among the Iraqi people in their elections and help IHEC establish a free, fair and inclusive electoral process that is deserving of their trust."

The European Union's contribution to the UN assistance project comes in addition to funding from Germany, the Netherlands and France, bringing total contributions from the EU and its member states to USD 18.6 million.

On behalf of the United Nations Assistance Mission for Iraq (UNAMI), the United Nations Development Programme (UNDP) signed an agreement with the EU on 8 April to manage the financing and administration of the project. The United Nations thanks the European Union for its contribution, which strengthens Iraq's ability to hold free, fair and transparent elections in Iraq.